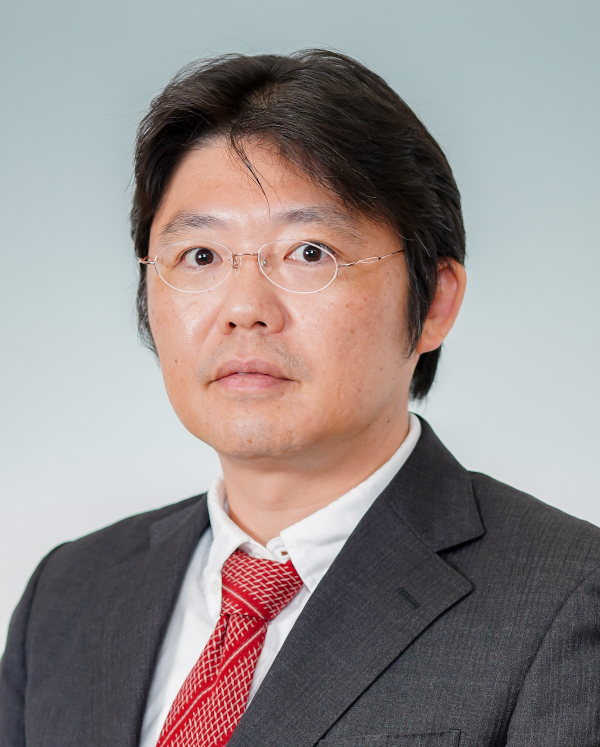 Abstract: Vanadium dioxide (VO2) is a strongly correlated electronic material with a metal-insulator transition (MIT) over room temperature. Ion-doping to VO2 dramatically alters its transport properties and the MIT temperature. Recently, insulating hydrogenated VO2 (HVO2) accompanied by a crystal structure transformation from VO2 was experimentally observed. Despite the important steps taken towards realizing novel applications, fundamental physics such as the diffusion constant of intercalated protons and the crystal transformation energy between VO2 and HVO2 are still lacking. In this symposium I will talk investigation of the physical parameters of proton diffusion constants accompanied by VO2 to HVO2 crystal transformation with temperature variation and their transformation energies. It was found that protons could propagate several micrometers with a crystal transformation between VO2 and HVO2. The proton diffusion speed from HVO2 to VO2 was approximately two orders higher than that from VO2 to HVO2. The long-range propagation of protons leads to the possibility of realizing novel iontronic applications and energy devices.


Biography: Teruo Kanki, male, material scientist, earned Ph.D. in material physics at Osaka University in 2004. His graduate research included investigating the magnetic and electric properties of manganese oxide thin films. After graduation, he worked for IBM's Almaden Research Center's magnetoelectronics group from 2004 to 2006 as a visiting researcher supported by the Postdoctoral Fellowships for Research Abroad of Japan Society for the Promotion of Science. He engaged in research in bio-mimetic electronic materials and devices from 2006 as a specially appointed assistant professor in Osaka University. Now he is an associate professor in Osaka University from 2012 and works on novel and new concept oxide nano-electronics. He earned over five awards so far (ex. Young Scientist Award for the Presentation of an Excellent Paper in the Japan Society of Applied Physics, Outstanding Presentation Award and Young Scientist Award in the Magnetic Society of Japan).