CECNet 2021 will be held in Beijing University of Posts and Telecommunications (BUPT) in Beijing during November 18-21, 2021. 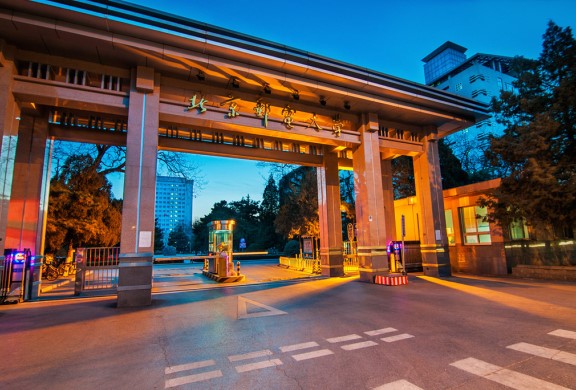 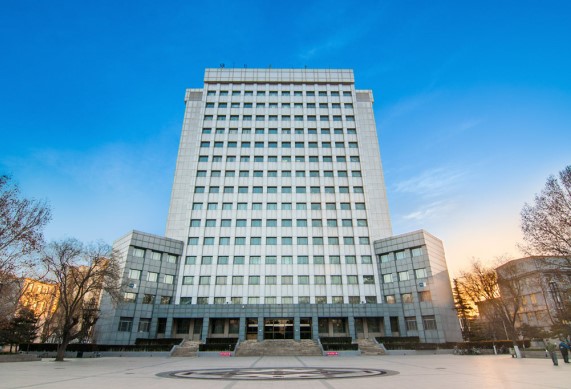 Beijing University of Posts and Telecommunications (BUPT), founded in 1955, is a university directly under the administration of the Ministry of Education (MoE) and co-built by the Ministry of Industry and Information Technology(MIIT). BUPT is one of the first “Project 211” universities. BUPT has also joined the “Project 985 Innovation Platform for Superior Discipline”. BUPT is a comprehensive university with information technology as its main feature, engineering and science as its main focus and a combination of engineering, management, humanities and sciences as its main pursuit, which becomes an important base for fostering high-tech talents.

BUPT attaches great importance to the exchanges and cooperation with other higher education institutions both at home and abroad and has established inter-university academic exchange programs with over 70 universities form 40 countries and regions, including the United States, the United Kingdom, Germany, Sweden, France, Japan, Korea and those from the regions of Hong Kong, Macao, and Taiwan. BUPT has also cooperated successfully with many world-renowned enterprises in telecommunications to create a better environment for students to develop their modern and international consciousness. Currently, the figure of international students studying in BUPT reaches 410 and they are coming from more than 70 countries. In 2004, BUPT initiated the International School (approved by the Ministry of Education) to implement the International Joint Degree Programs with Queen Mary, University of London. Over 83 percent graduates pursued their higher education abroad. The Confucius Institute at the University of the South Pacific（CI-USP）, headquartered in Fiji, is jointly established by BUPT and the University of the South Pacific(USP). CI-USP has offered valuable learning opportunities to USP students and local people. CI-USP is making its effort to become one of the models of excellent Confucius Institute.